Pursuit ends just past the Eastbound 10 Freeway where it transitions to the 405 Freeway. 3 officers were injured. 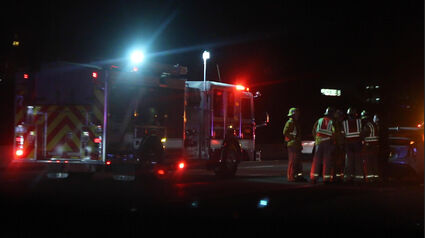 11.16.22: A pursuit that originated out of Los Angeles passed through the Santa Monica area Wednesday evening. 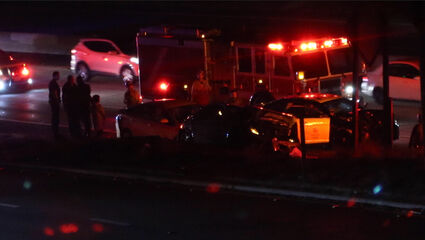 The suspect who was wanted for theft eventually got off on Lincoln BLVD from the westbound 10 where an LAPD officer collided with a vehicle. A secondary collision occurred a short time later with another LAPD cruiser.

Both officers in those cruisers were injured and transported to a nearby hospital with non-life-threatening injuries.

The pursuit proceeded down Northbound Lincoln before the suspect went down San Vicente to Ocean Ave where they eventually went back onto the 10 heading eastbound. A unit trying to catch up to the pursuit collided with a parked Tesla near the corner of Olympic drive and Ocean Ave. That officer was also transported in an unknown condition.