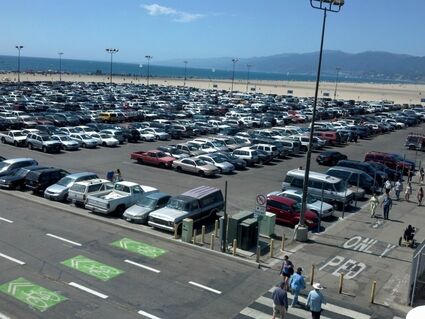 Murder in parking lot one

A body was found in parking lot 1 on November 2, 2022, at 2:43 PM, Santa Monica Police Department (SMPD), writes Lt. Rudy Flores. They discovered he had been stabbed by a friend. Almost three months later, a suspect was arrested in Michigan. Here is the press release:

Officers were dispatched to the Lot 1 North Parking Lot at 1550 Pacific Coast Highway to check the status of a male inside a vehicle that appeared to be deceased. When officers arrived on scene, they confirmed the subject to be deceased with stab wounds to his upper body. 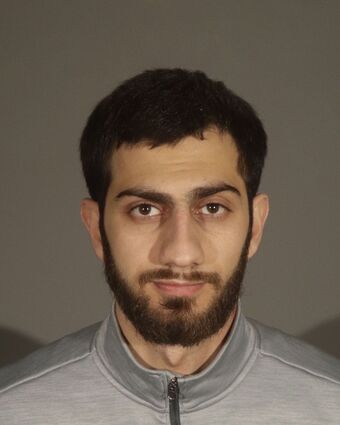 SMPD Robbery and Homicide Detectives were assigned the case. Further investigation revealed the suspect to be Mohamed Abou-Arabi, a 22-year-old male from Michigan, who is known to the victim. After the homicide, Abou-Arabi fled back to his home in Dearborn, MI. SMPD Detectives worked in conjunction with the Dearborn Police Department to obtain additional evidence connecting Abou-Arabi as the suspect in this homicide. The evidence was presented to the Los Angeles County District Attorney's Office – Airport Court and a felony complaint for extradition arrest warrant was filed for Abou-Arabi.

SMPD Detectives responded to Dearborn, MI, and worked with the Dearborn Police Department and the FBI Violent Crimes Task Force to arrest Abou-Arabi. A search warrant was served at his home where additional evidence was collected. Abou-Arabi was extradited from Michigan to California on January 18, 2023, and he was booked at the SMPD Jail for 187(a) PC - Murder.