(EDITOR'S NOTE; WHILE UCLA DIDN'T QUALIFY FOR THE NCAA TOURMANT THIS SEASON WE OFFER A HEARTWARMING STORY TODAY ABOUT A FORMER BRUIN STAR) 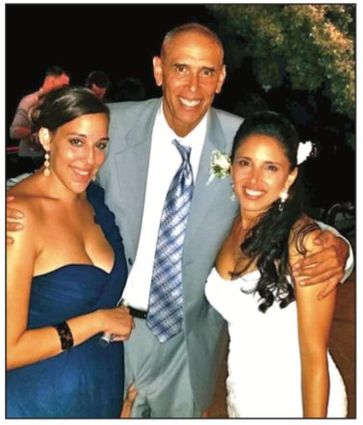 This is a story of a remarkable soul, Raymond Townsend, the first Filipino-American to play in the NBA and the legendary John Wooden's last recruit before retiring. For me it's inspiring to see how a retired NBA player merges into their life after the playing career. How are all those skills trans- formed to leadership?

Raymond, who has fame and power, dedicated his life to educate

youngsters behind the scene and plant In their consciousness strong seeds to succeed in life.

Townsend then was a first round draft choice of the Golden State Warriors. He played there for three years and averaged 12 points per game in his second season. He then played in several countries be- fore retiring in 1991.

Raymond's roots and values were established early by his loving mother Virginia Marella and through the teachings and examples of his coach and mentor, his character continued to develop throughout

Distinguished Alumnus of the Year.

His innate talent is to bring out the potential in his kids by listening and recognizing their needs and direct them toward successful solutions with strength, trust and joy.

Unfortunately technology is changing our society for the worst in ways of human interaction language, and pace of life, We lost the values of etiquette and manners. Raymond in his work is preserving those very values we are losing.

With his own brand of unconditional love, modesty ,warmth, joy, laughter and a lot of hard work, he teaches kids about will power, force of decision making, dedication, and reach- ing one's goals. He is raising warriors who learn acceptance, mutual respect, gratitude, connection to the Life Force and Love.

his life. The grateful recipient of John Wooden's legacy, Raymond Townsend decided to pay it forward.

To my mind, his greatest accomplishment was achieved after his basketball career.

He initially recruited 65 special needs children to his basketball training program. Slowly and patiently Raymond imparted crucial life lessons arming his kids with strong values. They learned of trust in goodness, respect for themselves and others, responsibility for their choices, perseverance in their aspirations and dreams. 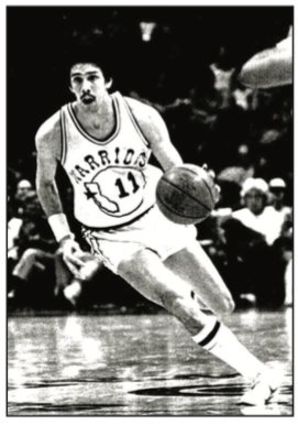 Raymond with the Warriors

His dedicated work with the youth population in Northern California and has, to date reached over 65,000 kids worldwide.

He is now a coach, teaching physical education and a youth sports development coordinator in the Bay Area. He runs camps in Italy, The Phillipines,

I award Raymond Townsend with the title "Light Worker," for his unsagging efforts to cultivate growth, hope and success influencing generations of children. That come from broken homes .This work will extend beyond his lifetime through these children who will demonstrate what they believe, and in doing so will continue the legacy of Raymond Townsend. For his selfless influence he must be recognized and this work supported.