Accused shooter is Ivan Galiano, 20, of Rancho Cucamonga. He had plenty of ammunition. 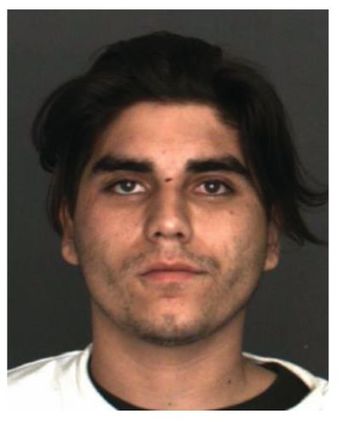 Police have not only identified but arrested the shooter. He is Ivan Galiano of Rancho Cucamonga.

A woman had been shot in the leg by a man accompanied by a woman, but she refused to identify the couple, who left after shooting her around 6 am.

Police have not only identified but arrested the shooter. He is Ivan Galiano, 20, of Rancho Cucamonga.

After the shooting, the victim was assisted by medical personnel at the scene and later transported to a local hospital, treated for a non-life-threatening wound, then discharged later that day. 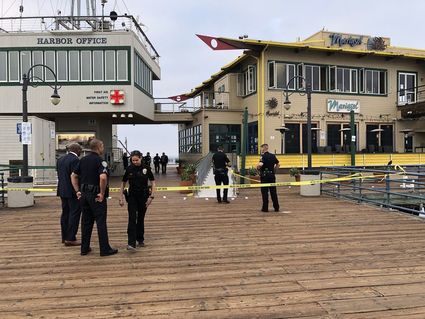 SMPD Detectives identified a suspect. He had been taken into custody, for an unrelated crime, by the Upland Police Department, about twelve hours after the shooting. Galiano was in possession of ammunition at the time of his arrest.