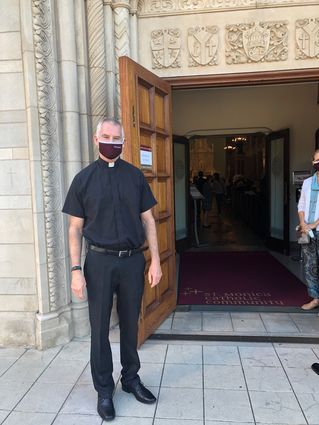 Today the Second District Court of Appeal issued a ruling in favor of the City of Santa Monica in the California Voting Rights Act case brought by the Pico Neighborhood Association.

The court's ruling means that the city can continue to hold elections for city council using the present at-large system rather than by dividing the city into districts and requiring council members to reside in and be elected by one of those separate districts.

The appeals court ruling reverses a February, 2019, ruling by Superior Court Judge Yvette Palazuelos. Not only did Palazuelos rule that the city's at-large election system did violate the California Voting Rights act, but she also cited a decades-old pattern of racially-polarized voting. "T[t]hough Latino candidates are generally preferred by the Latino electorate in Santa Monica, only one Latino has been elected to the Santa Monica City Council in the 72 years of the current election system," she wrote. Palazuelos ordered special elections to be held. Her order was stayed when the city appealed her decision.

An undisclosed amount of money, but reportedly in the tens of millions has been spent by the city to fight against changing to district-wide elections. Even if the current system of at-large voting does not violate the CVRA, it is unclear why the city government decided it was necessary to fight district-style elections or what benefit at-large voting brought residents. Certainly, the present system benefits those council members currently in office. Should the city have foregone the expense of an appeal, some of these elected officials would be forced into competing with each other since they would have lived in the same district. 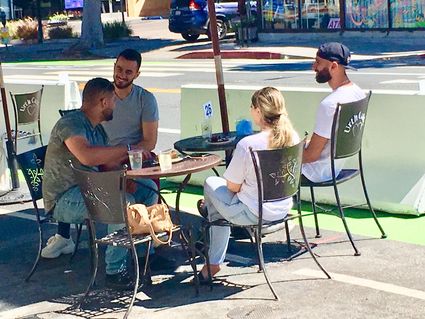 Whether or not racial minorities are under-represented because of at-large voting, it is indisputable that political minorities are completely unable to find any representation in city government. And by political minority, I mean anyone who is not a part of Santa Monicans for Renter's Rights. With the court's ruling, SMRR will not have to face a possible crisis in maintaining the power it has wielded over Santa Monica for the past 40 years. Nobody gets elected and no policy is adopted unless it has been approved by SMRR.

One of the justices on the 3-judge appeals court panel is Elizabeth Grimes, who formerly worked at the same law firm as that representing the city, Gibson Dunn and Crutcher.

The losing side may file a Writ of Certiorari with the California Supreme Court, asking them to hear the case. These are rarely granted, except in cases of great public interest. But the situation in Santa Monica may well fall under this category, and there is a good likelihood the higher court would be interested in hearing the case.