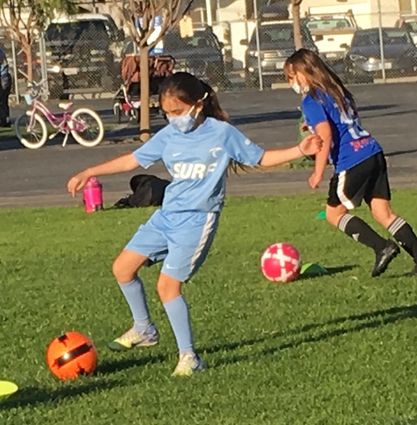 Like any messy divorce in California, the splitting of Santa Monica and Malibu into two separate independent school districts will come down to money, specifically "alimony" for SMMUSD.

Last Thursday, the school board voted 6-1 in closed session to reject the "best and final offer" made by the City of Malibu. By unanimous vote, the board also authorized the district staff to submit a counter proposal to Malibu that "achieves the goal of a separation on fair and equitable terms."

In a letter to parents, released yesterday, Santa Monica-Malibu Unified School District Supt. Ben Drati, maintained that Malibu "is trying to impose its own financial plan that would leave Santa Monica students in a worse financial and programmatic position."

Under Malibu's offer, Drati said, "per pupil revenue for Santa Monica-area students would experience a 21% reduction after 10 years and remain below where revenues would have been without a split. In other words, over the next 10 years, their proposal would result in the need to cut nearly $30 million from programs serving Santa Monica students."

In a statement, released on Wednesday, the city of Malibu said that the "school district persists in demanding Malibu's property taxes in perpetuity. The District is trying to extract billions of dollars from Malibu as the price for local control over schools in Malibu's own community." City representatives also sent a letter to the Santa Monica City Council arguing that both districts will "remain in the top five in the county in terms of per pupil revenue."

At the meeting, attorneys for the City of Malibu called the negotiations "remarkably unsuccessful." They maintained SMMUSD was asking Malibu taxpayers to contribute $4 billion over the first 50 years, which is "far, far, far above what is required by the California Department of Education guidelines."

Drati said SMMUSD intends to lodge its formal objections and opposition to Malibu's petition at the April 17 hearing, based "primarily on the methodology utilized by Malibu that results in an inequitable separation."

The superintendent also listed some "key reasons" for rejecting the Malibu final offer:

Malibu has never brought to the table an analysis of their proposal that demonstrates their "generous" $50 million over 10 years offer.

The Malibu territory does not generate $90 million in property tax revenues for SMMUSD – total property taxes including redevelopment sources are $106 million in 2020-21.

Malibu continues to push the false narrative that property tax is a local resource – which it has not been since Prop 13's implementation some 40 years ago.

Drati said that the district has proposed another "equitable financial approach" that would fund Santa Monica School District students at $18,520, and Malibu students at $21,529, "which support their needs as a very small district and allow them to maintain their current programs."

"Although the per pupil revenue in Santa Monica Unified School District would be slightly less than it would have been otherwise under a Santa Monica-Malibu District, the adjustment would not be nearly as significant as it would be under the Malibu proposal," said Drati. 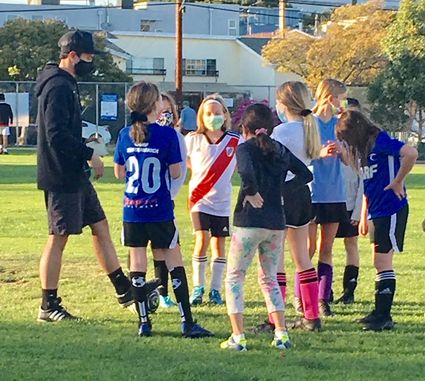 Kids, coach on the field at Lincoln Middle School.

In conclusion, he added, "I cannot in good conscience support a separation that harms Malibu or Santa Monica students. I believe there is an equitable way to do this and I'm hoping that stakeholders in Santa Monica and Malibu believe the same."

The April 17 LACOE hearing will be held in a virtual format at 9 a.m. and provide time for public comment. It is a preliminary hearing to determine whether to send the petition to the state. If the state approves, it will go back to voters for a final vote.

Malibu initially filed a petition with LACOE on August 31, 2017 seeking to split from the local District. Malibu city leaders and residents also suggested working out an agreement in which the city would pay millions of dollars in losses that the split would cost Santa Monica.

"So we are trying to get them some alimony so we can start our new life afresh," said a city leader.