LA to Boost Police Funding by 3% After Defunding Effort Last Year (Hint: Crime Spike); Faster Permitting for Concealed Carry; Attacker of Jews in LA Out on Bail and Other Stories: Monday Morning Memo 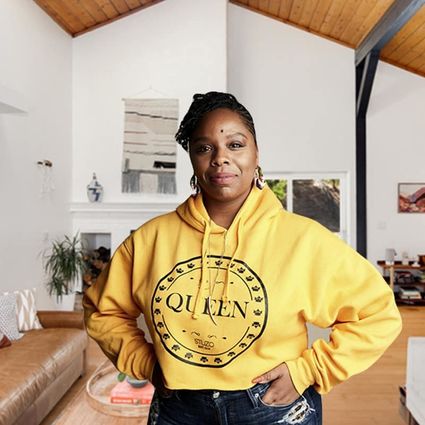 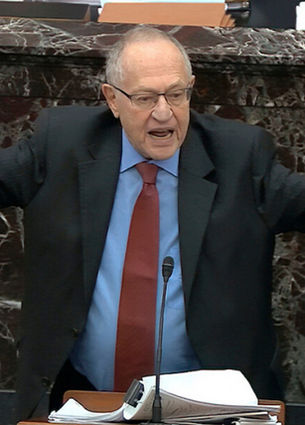 Alan Dershowitz is suing CNN for distorting words he said at Trump's impeachment trial (the first one) to mean the opposite of his actual sentence.