Would the Interim City Attorney look the other way if Chair Soloff were not married to Mayor Himmelrich? 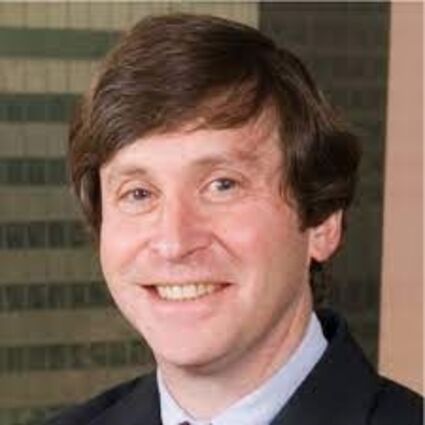 Michael Soloff, married to Mayor Himmelrich, is a member of the Santa Monica Housing Commission and a co-chair of SMRR.

At the July 15, 2021 meeting of the Santa Monica Housing Commission, Chair Michael Soloff proceeded with the selection of the leadership even though commissioners had not yet been appointed by the City Council to the four open seats.

Apart from participating on the Housing Commission, Mr. Soloff is also the husband of Mayor Sue Himmelrich and a co-chair of SMRR, an organization which has held power over Santa Monica's politics for decades.

It appears that Mr. Soloff acted in violation of the direction for city boards and commissions issued by the Council on April 27, 2021, which states:

"Elections of officers should take place after the annual appointments."

Mr. Soloff then nominated for Chair the unpopular commissioner whose upcoming reappointment had been protested by approximately fifteen written comments submitted to the Council. The comments cited the commissioner's poor attendance record and lacking performance over her tenure spanning a decade.

Despite that, the commissioner nominated by Mr. Soloff was selected as Chair, with only five out of the seven current commissioners present, including one abstaining from the vote.

Logic and protocol dictated that the new leadership should not have been selected at that evening's Housing Commission meeting since the new appointments had not been made, and the new commissioners had not been sworn in.

Why the sudden rush to select leadership and impose it on the soon-to-be appointed commissioners? And violate a direction issued by the Council?

Was this a brazen power grab before the new commissioners are appointed?

And why is Interim City Attorney Cardona not responding to the complaint filed immediately after the incident, eleven days ago?

Could it be because Mr. Cardona is not comfortable interfering with a case that involves what appears to be an abuse of power by Mayor Himmelrich's husband?

This apparent coup might illustrate the need for the anti-nepotism rule which the Council is scheduled to discuss on July 27. If passed, it would bar relatives of Councilmembers from serving on city boards and commissions.

Until it is passed, it would be proper and ethical for Mayor Himmelrich to abstain from participating in the appointments to the Housing Commission. This would prevent the appearance of a conflict of interest caused by her husband's participation, and his de facto chairmanship of the Commission.