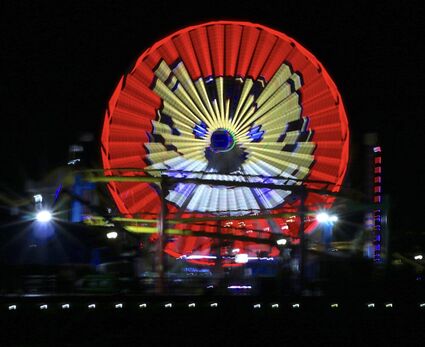 In a Show of Support For Doge Coin and Elon Musk, SM Pier to Display Doge Coin Meme

Elon Musk would be proud. In a show of support to send the crypto currency "to the Moon," the Santa Monica Pier will display the Shiba Inu dog that represents Dogecoin in lights on the Ferris Wheel. 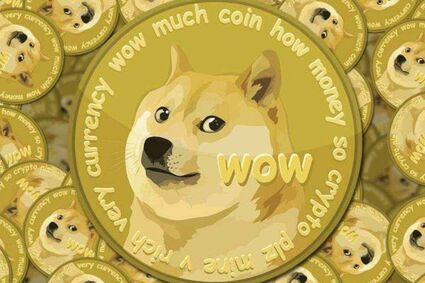 In a Show of Support For Doge Coin and Elon Musk, SM Pier to Display Doge Coin Meme

The Ferris wheel is part of Pacific Park, the amusement park on the Santa Monica pier. The Pier is 111 years old, and is a symbol of Los Angeles and of Santa Monica.

Doge is an Internet meme that became popular in 2013. The meme typically consists of a picture of a Shiba Inu dog accompanied by multicolored text in Comic Sans font in the foreground. The text, representing a kind of internal monologue, is deliberately written in a form of broken English. Wikipedia

Did the Santa Monica Pier Corporation admit this? Of course not. "Pacific Park on the Santa Monica Pier will celebrate the Lunar New Year of the “Tiger” on the 90-foot-tall Ferris Wheel while featuring “Happy New Year” in Chinese, along with displays of holiday red and gold colors, patterns and icons from popular Lunar New Year celebrations," they said in a press release. But we know better.