"Have you captured a Russian tank or armored personnel carrier and are worried about how to declare it?" 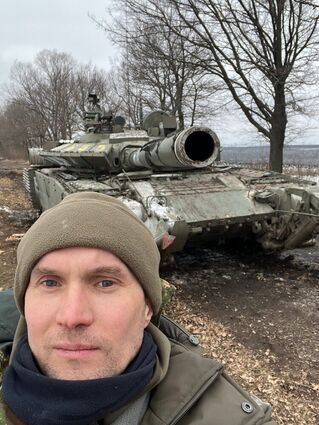 Message from the Ukrainian tax office: "Have you captured a Russian tank or armored personnel carrier and are worried about how to declare it?"

Someone in Ukraine's government tax office has a sense of humor. A post from Ukraine's tax office says there is no need to declare captured Russian tanks or other equipment as income. The release reads as follows:

"Have you captured a Russian tank or armored personnel carrier and are worried about how to declare it? Keep calm and continue to defend the Motherland! There is no need to declare the captured Russian tanks and other equipment, because the cost of this ... does not exceed 100 living wages (UAH 248,100)," NAPC's press service said.

Also, there is no need in this case to submit reports of significant changes in property status within 10 days. 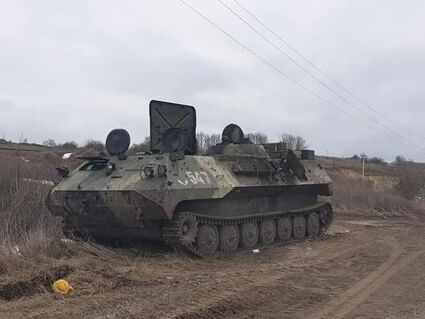 "Speaking by the letter of the law, combat trophies are not subject to reflection in the declaration for the following reasons: they were acquired not as a result of the conclusion of any type of transaction, but in connection with the full-scale aggression of the Russian Federation on February 24, 2022 against the independent and sovereign Ukrainian state as a continuation the insidious attack of the Russian Federation on Ukraine launched in 2014. Thanks to the courage and victory of the defenders of the Ukrainian state, enemy military equipment usually comes to you already destroyed and disabled, which makes it impossible to evaluate it in accordance with the law On the valuation of property, property rights and professional valuation activities in Ukraine. Therefore, it is also impossible to find out how much such property costs," the NACP said.

At the same time, the NACP continues to ensure the technical possibility of providing notifications of significant changes in the property status for the acquisition of objects seized from the Russian army, if there is a desire to declare same.