Only 970 votes separate the winning from losing city council candidates 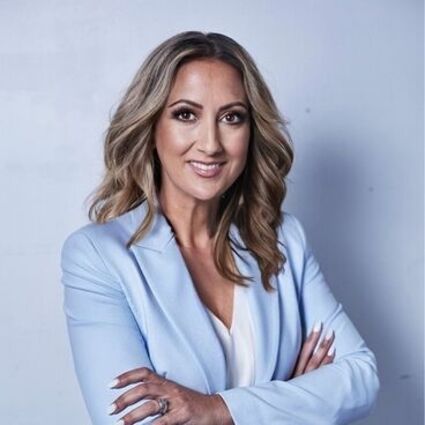 November 30, 2022 - The City of Santa Monica plans to swear in new members of the city council and other elected office before the county has finalized the election results on December 8.

"Elected officers will be sworn in at the December 6 City Council meeting," reads the city's website. But the Los Angeles County Registrar-Recorder has until December 8 to complete official results and send them to the Secretary of State - who then has until December 16 to certify the election.

The city council race in Santa Monica is extremely close, with only 970 votes as of yesterday afternoon separating incumbent Lana Negrete (11,647 votes) from the closest challenger to the seat, Natalya Zernitskaya (10,677 votes). There are still 11,405 uncounted ballots in Los Angeles County, making it unlikely but not completely impossible that the election could swing away from Negrete and to Zernitskaya. It is unknown how many of those ballots, if any, are from Santa Monica.

Should either of the candidates wish a recount in this close election, the requestor is required to pay the cost of the recount unless the election ends up changing to favor the requestor. The request must be made within five days of the county canvass. "Canvass" is the process of determining the votes have been counted and tabulated correctly, resulting in the authentication of the official election results. 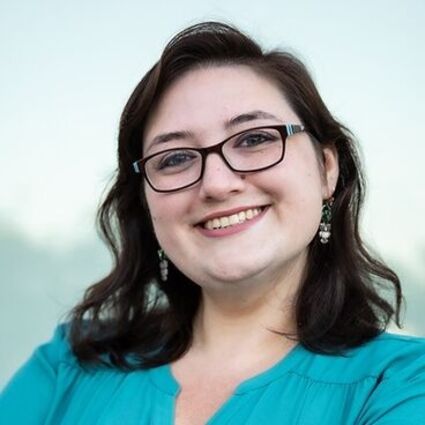 Natalya Zernitskaya has 11.49% of the vote

It is important to swear in correct, duly elected officials because correcting wrong election results, even in the case of fraud, takes a very long time. In 2020, a Compton incumbent City Councilman, Isaac Galvan, apparently won a runoff race by one vote, 855-854. But when an employee of the County Registrar-Recorder reported Galvan had attempted to bribe him or her, investigation of the election showed that Galvan had allowed four friends to use the home address of a fifth friend, Jace Dawson, a former Compton council candidate, in order to fraudulently vote in the city election. Galvan was charged in August of 2021, but a judge did not grant his opponent, Andre Spicer, his seat on the Compton city council until May of 2022.

While it is unlikely Negrete will lose her seat to Zernitskaya in the last days of the vote count, there is an appearance of disrespect to voters by swearing in officers before the vote count is official.