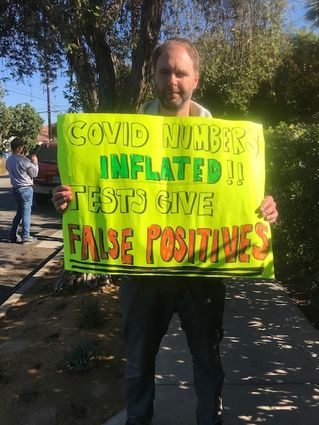 With 2 other Supervisors, Sheila Kuehl voted to close all of LA County's 31,000 restaurants on Monday, November 23. Then she went out to eat at Il Forno on Ocean Park Blvd on Tuesday night, November 24.

"This is why people get pissed and have no respect for politicians. They can't even follow THEIR OWN protocol. Embarrassing." tweeted Anthony Steele.

Kuehl's explanation was she goes to eat there every night, and was catching a final meal at her favorite eatery near her Santa Monica home, before it closed. She felt no apology was necessary. 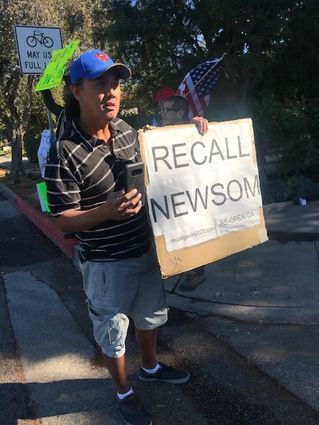 "She did dine al fresco at Il Forno on the very last day it was permissible. She loves Il Forno, has been saddened to see it, like so many restaurants, suffer from a decline in revenue. She ate there, taking appropriate precautions, and sadly will not dine there again until our Public Health Orders permit," said a Kuehl spokesman.

There have been other Democrat politicians caught dining outside or otherwise violating pandemic. Gavin Newsom famously was eating at the French Laundry, an ultra expensive Napa Valley Eatery. House Majority Leader Nancy Pelosi got her haircut at a salon that opened just for her. The Governor of New Jersey was caught dining at a restaurant in the Garden State, and so forth.