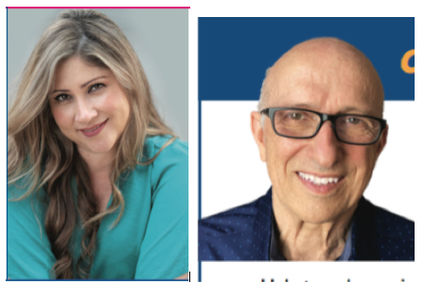 Santa Monica looks like one big construction pit. Soon enough, it will look like one big traffic jam, with cars circling like sharks (if they can move) to find the extremely rare parking spot. All this was done with private agreements between the city and developers to allow building beyond the city's zoning limits. Crimes of all types are on the rise although they are often not recorded. Residents assume the police don't care, and many crimes have been downgraded to misdemeanors, with perpetrators receiving zero jail time and nothing but a citation.

If this doesn't look like the place you want to live, then it's time to vote for change - i.e. NOT FOR INCUMBENTS. They are the ones who produced this mess.

We endorse the "slate of 8," including the four challengers to the incumbent city council members running for reelection. Here's why:

Phil Brock has long opposed the rampant distribution of developer agreements allowing overdevelopment. His campaign statement says "STOP overdevelopment!" Oscar de la Torre has been on the SMMUSD school board for 18 years, during which time he proved his integrity to the ideals he pronounces. He says, "STOP IRRESPONSIBLE DEVELOPMENT and gentrification and protect renters and small businesses from displacement." Mario Fonda-Bonardi, an architect who has sat on the city's Planning Commission for 5 years, also understands the threat of over-construction. He says, "Resist developments exceeding our water, traffic, and energy capacities." Wise words. The present city government shows zero understanding that more construction means more demand for water (and other infrastructure, like police and fire). Fonda-Bonardi is the only candidate to understand the importance of challenging the Southern California Association of Government's determination that Santa Monica must zone for an additional 9,000-plus housing units. Thank you, Fonda-Bonardi! Christine Parra says, "City development and revitalization are necessary but should never come at the expense of our tax-paying residents."

Homelessness and Crime (because they are unfortunately linked):

Phil Brock has immersed himself in local civic groups, including the Salvation Army and the Boys and Girls Club. When he says, "Find REAL homelessness solutions!" he knows what 'reality' is. He wants to restore public safety and reduce crime. Oscar de la Torre echoes Brock's statement and is like Brock in his intimate connection with the people of the city as founder of the Pico Neighborhood Association. "As a father of two children, I have a personal commitment to advancing public safety," de la Torre writes. At the same time, he wants to provide "Compassionate Accountability" and support those in need. Mario Fonda-Bonardi also mentions he wants to reduce crime. He adds that Santa Monica should only have to pay for "our FAIR SHARE" of support for the homeless who come to our city from all over the region, if not the country. Christine Parra says she wants to create a "safe and healthy community." 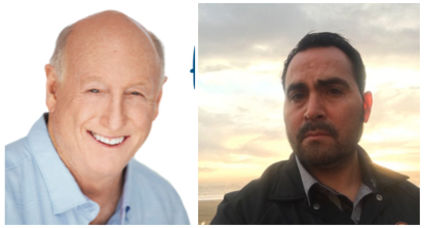 We urge these candidates to consider if they can incorporate the emotion shown by fellow candidate Andrew Browning, who writes "I am outraged by what is happening to our city, a once charming beach town that is now overwhelmed by homelessness and crime. I'm heartbroken that my two children are afraid to use our public parks." Outrage and heartbreak are appropriate emotions for anyone looking to take up the reins of responsibility in Santa Monica.

Voting for all four on the slate is essential as one city council member alone can not outvote those already on the 7-member council and who have proven themselves the lackeys of wealthy developers and impotent in combatting the crime and homelessness that needlessly plague our city.

The existing city council is not only patently corrupt, along with our chief of police and the current city manager, both of whom are stuffing their pockets with taxpayer monies, and with any other scheming they can use. But, they are all in the corruption together and all of them must be thrown out of office and prosecuted for their crimes and be put in jail where they can’t keep practicing their criminal conduct.