Was this election stolen? Some Suggest 5 US Cities Were Targets of a Conspiracy to Steal the Election 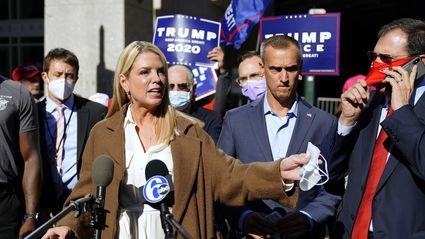 An editorial in Real Clear Politics suggests that this election was stolen, and that the evidence for it is right in front of us.

In an editorial entitled "The Kafka Election: Finding a Way Out of the Maze" Frank Miele calls it rather obvious that Democrats conducted systemic ballot harvesting in five major cities. Or that someone did something even worse, such as creating false ballots.

All five cities are run by Democratic party regulars, Even though the cities are located in red states.

In a year that elected many Republicans on the State level, the president was rejected by usually reliable Republican states. Put two and two together and what do you see?

"Various irregularities have been reported in five big cities, all in strategic states, and particularly in Detroit, Mich .; Philadelphia, Pa .; Atlanta, Ga .; Milwaukee, Wis .; and Las Vegas, Nev. The allegations range from mysterious ballot drops that seem to show tens of thousands of votes for Joe Biden and zero votes for President Trump, inexplicable record turnouts in late-counting counties (all Democrat-dominated) that far surpass turnouts in counties in other states where the votes were counted on a timely basis; and of course the illegal banning of election observers in those very counties where the most outrageous anomalies are reported." writes Miele. 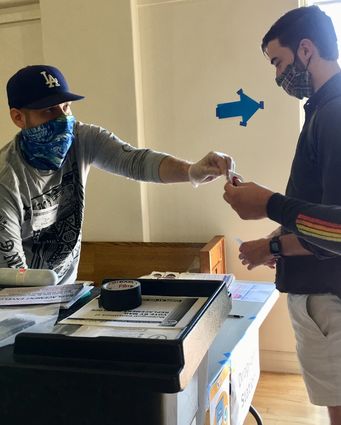 Speaking for the president, former Florida Attorney General Pam Bondi has accused the Dems of systemic fraud. "We've won Pennsylvania, and we want every vote to be counted in a fair way," she told reporters.

As for candidate Joe Biden, he has all but declared himself the next US President. Pointing out that he won states that have not voted for Democratic presidents in decades, Biden says that 74,000,000 Americans have given him a "mandate for change." He says that his administration will concentrate on 4 issues: Covid, the Economy, "Systemic racism," and Climate Change. Some conservatives have called the latter two an out and out hoax.

And some say this is evidence-free speculation. There are obvious reasons why democratic voters voted by mail rather than in person,