Gascon Asks for a Mere 15 Years for 2 Adults who Bludgeoned to Death Their Family Youth Counselor, David McKnight-Hillman 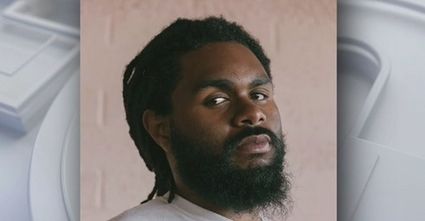 LA County District Attorney George Gascon announced today that he is charging two "young adults" with one count of murder each in the fatal beating of David McKnight-Hillman, a counselor at the Wayfinder Family Services facility. McKnight-Hillman was responsible for the care of the residents at the youth hall and was reportedly trying to break up a fight at the home when seven teenagers turned on him and beat him. McKnight-Hillman succumbed to his injuries later at the hospital to which he was transported.

The maximum sentence for the two teens who are adults is 15 years under the charges Gascon has set for them. Meanwhile, McKnight-Hillman's sentence is death. For the youth counselor's relatives and friends, Gascon offers the support of his new Bureau of Victim Services. I'm sure that will be very comforting to them. It will certainly make up for the fact Gascon has zero interest in ridding our society of those who threaten our very lives. 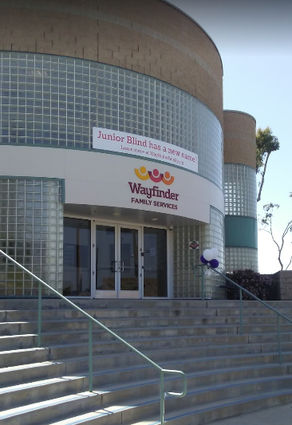 Only because Gascon has not yet been able to rid his department of cash bail, has bail been set for Nyier Mason and Keith Lewis, the two 18-year-olds charged with murder. Bail is $2 million for each of them. But if Gascon had his way, there would be no cash bail set at all. Though judges would supposedly hold potentially dangerous defendants in jail, that has not historically been the case in places with no cash bail. Gascon would have let these defendants, almost certainly guilty, go free.

As it is, Gascon has arranged matters such that the longest sentence possible for murdering a youth counselor who'd been trying to care for them at a mere 15 years. Under today's prison over-crowding and the chaos of Proposition 57, these two teenagers who took another man's life might be out in a fraction of that amount of time.

But it's all good. Because prison doesn't reform anyone, Gascon says. Police aren't the appropriate response to most situations. Instead, we need...wait for it...social workers and mental health workers to intervene.

People exactly like the man who lost his life at the Wayfinder Family Services Facility.

You forgot to mention Gascon offers “Victims up to $1000.00 in crime scene clean up of their loved ones Biohazard”. This guy needs to be recalled!!!! He lacks empathy to the victims and their families and places criminals ahead of victims. He is single handedly going to turn LA into hell.