Another "D" Grade for the Humane Society of the United States

Give to your local shelter, not the national animal welfare societies 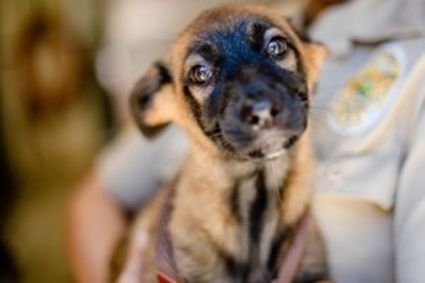 A dog at the Santa Monica animal shelter. Donating to local shelters is always better, and your money will go directly to the animals

April 30, 2021 - Yesterday, CharityWatch, an independent and well-regarded charity evaluator, announced that it had updated its rating of the Humane Society of the United States. And once again, HSUS finds itself in the doghouse.

CharityWatch has issued a "D" grade to HSUS, the latest instance in a pattern of poor grades for the animal liberation group. This is a good time to note that HSUS is not affiliated with local humane societies that run pet shelters–although HSUS certainly benefits from the name confusion in its fundraising.

CharityWatch finds that HSUS spends 53% of its budget on overhead. Additionally, HSUS spends $49 for every $100 it raises–a grossly inefficient rate. 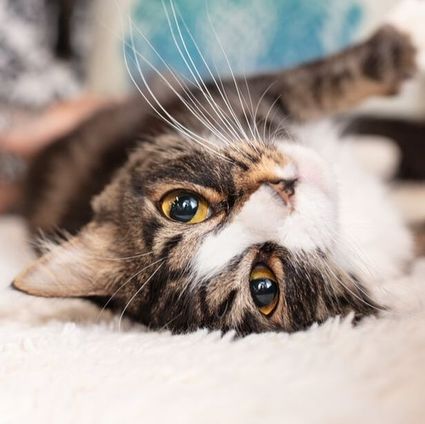 The Cat Cafe and Lounge

Visiting a nonprofit like the Cat Cafe on Sepulveda helps the animals and might gain you a new companion.

HSUS is a factory fundraising operation. It churns out direct mail, emails, and other requests for money, using pitiful animals to provoke donations. But little of that money goes to the animals. Our analyses of HSUS tax returns finds that only about 1% of the money raised by HSUS is given to pet shelters. Meanwhile, HSUS's CEO pulls in over $400,000 a year, and 70 people at HSUS make six figures.

The fat cats are taken care of at HSUS. If you want to help needy animals, give to your local shelter. Our Help Pet Shelters campaign is a good place to take action.

CharityWatch has been called "the pit bull of watchdogs" by the New York Times. We couldn't think of a more appropriate title for a group scrutinizing a Humane Society.

The post Another "D" Grade for the Humane Society of the United States appeared first on HumaneWatch.