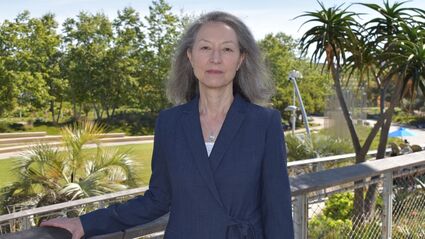 Santa Monica has hired a new Interim City Attorney while the long search for a permanent chief counsel continues.

"Susan has proven herself to be an extremely talented legal expert who understands the many complexities of municipal law," said Mayor Sue Himmelrich. "My colleagues and I are extremely grateful to Susan for stepping up to serve as Interim City Attorney for this period."

Cola has over 25 years of municipal law experience, specializing in land use, public finance, real estate, public works contracting, economic development, and affordable housing. She joined the Santa Monica City Attorney's Office in 2012 and has since represented the city's legal interests on many complex matters, said city officials.

Cola was a prosecutor and transactional attorney for the City of San Diego for 11 years.  She also represented several cities in Southern California as outside redevelopment counsel.

"I look forward to ensuring a smooth transition," said Cola.  "Santa Monica is unique. As a municipal lawyer, I feel very fortunate to be working in a smaller city with so many big challenges and opportunities."

Cole graduated from the University of San Diego School of Law and earned her Bachelor of Science Degree in Chemistry from U.C. Davis.

Cola becomes the third interim head of the city's legal department in the past two years.

City officials said the "Council's recruitment of a permanent City Attorney is ongoing."