Over 50,000 More Ballots Mailed to Los Angeles County than there are Registered Voters

Who are the recipients and are they voting? 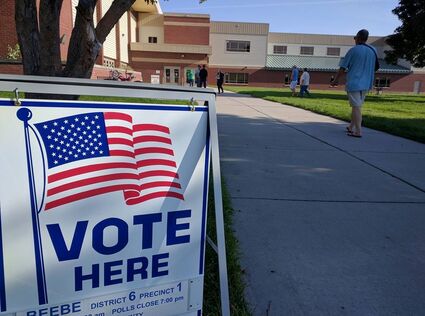 December 2, 2022 - The California Secretary of State sent out 50,251 more ballots to alleged voters in Los Angeles County than the Los Angeles County Registrar-Recorder says there are registered voters. Lavote.gov says there are 5,627,796 registered voters in the county. The Secretary of state at elections.cdn.sos.ca.gov says that 5,678,047 vote-by-mail ballots were sent to the county.

Before the Covid-19 lockdowns in 2020, citizens had to apply to receive a vote-by-mail ballot. Everyone else needed to show up in person at their neighborhood precinct polling station. At the polls, citizens signed their names on the rolls to indicate they had voted.

Today, thanks to first emergency measures signed by California Governor Newsom and then to an enshrinement in law by the California legislature, ballots are mailed to every registered voter preemptively, whether or not they request one. Some election advocates applaud the universal mailings, claiming they enable and encourage more people to vote. Other election safety advocates worry about the potential for ballot harvesting from the vulnerable and elderly who receive ballots but are mentally incapable of filling them out.

An excess of 50,000 ballots over the number or true registered voters poses serious risks of fraud via various avenues. Are these residents who have moved away from the area? Is the ballot getting forwarded to people now resident in another state, and they are now able to vote in both elections, in LA County and their new abode? Or perhaps the ballots are going to deceased individuals. My neighbor, who had been dead well over a year, received a ballot for the June primary.

All one needs to vote at a vote center is that ballot, with the individual's name. No identification or signature is required. Anyone in possession of a ballot that is unclaimed has the possibility of voting in their name.

But perhaps the excess ballot belong to individuals that will be weeded out of the vote count during some reconciliation process. Unlikley but possible. However, there is no way of knowing since the Secretary of State office did not return a call to request an explanation. 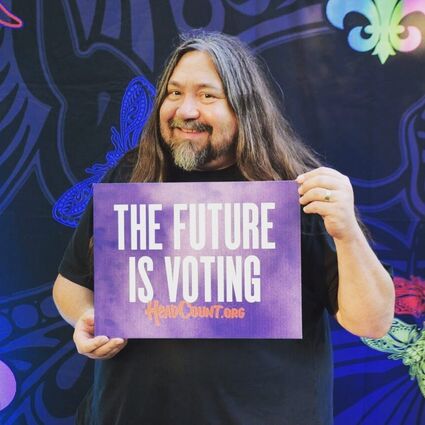 Confidence in election results in necessary for a working society

At best, there is a large - very large - discrepancy between the number of registered voters the state thinks are in Los Angeles County and the number that county officials believe are registered to vote here. Which number is correct and why don't they match? Whose votes will actually be recorded?

Individuals in the United States illegally were granted the right to obtain a Driver's License in 2014. In 2015, a law directed that all Driver's License applicants be automatically registered to vote, regardless of immigration status. The Secretary of State promised they would retroactively weed out non-citizens.

But the Secretary of State appears to have an issue weeding out non-citizens and/or non-registered voters, in an amount that could easily swing many local races or even some statewide issues.